Pebble Beach Screen Partners is a UK based independent production company headed by Liam Badger - a former international games inventor, screenwriter and entrepreneur. He draws upon over 20 years experience of working within the international film and financing industries to originate his own material with the aim of creating high quality feature films that will appeal to a wide international audience. Since incorporation, Pebble Beach has successfully forged alliances with other established producers and distributors around the world. 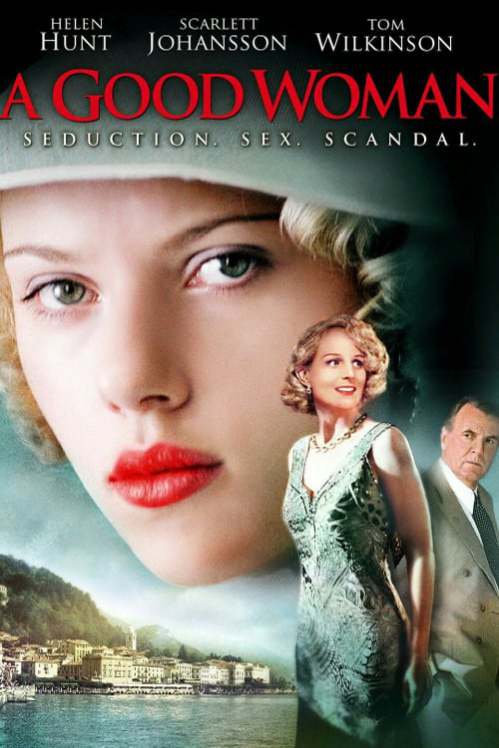